State-sponsored gambling is a rare sight in India, as gambling in India is usually heavily restrictive. You won’t find many land-based casinos in India. And betting usually only occurs online or on the horse racing tracks. This makes the elusive state lotteries (such as the Kerala State Lottery) a popular option for those that prefer land-based gambling. 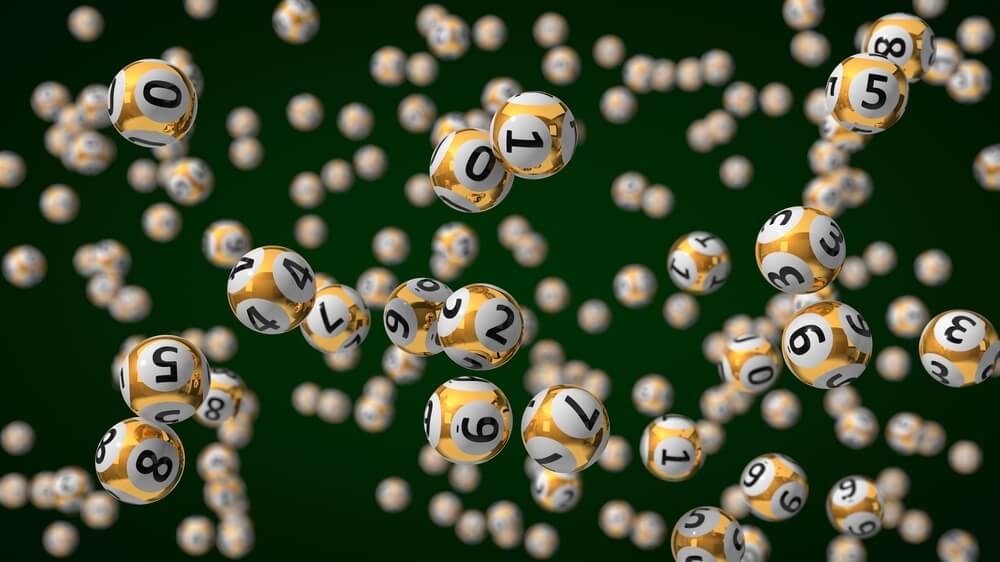 Creation of the Kerala Lottery

The Kerala Lottery became the first lottery of its kind in India: one that was entirely legal, and government-sponsored. In 1967, the government of Kerala banned all private lotteries and instituted the Kerala State Lottery. Making it the first legal online lottery in India.

The reasons for the creation of the Kerala Lottery are quite interesting. One would think that gambling would be considered a social vice by a government. But the creation of the lottery was actually quite a pragmatic decision. For one, lotteries generate a lot of revenue. So the government would be able to supplement its budget without having to make any potentially detrimental policy changes. And of course, the creation of a widespread state lottery would inevitably lead to the creation of hundreds of jobs. The increased government funding would, in turn, supplement welfare and end up helping thousands of people indirectly.

This started a wave of similar lotteries in India. As states started to take notice and implement the exact same model. A trend of government-run casinos began popping up. More recently, Singapore created its own government casino and made gambling legal only within that casino. It has since generated millions of dollars in profit and has created thousands of jobs. Further cementing the idea that government-sponsored lotteries and casinos or regulating and impose a tax on commercial online betting sites in India, can be highly beneficial for state/national economies.

The Kerala Lottery comprises seven weekly draws with varying prizes (up to 10 million rupees). There are also “Bumper Lotteries” which are seasonal and have prizes that go up to 10 crore rupees. Tickets are usually priced at just about 30 rupees, to also participate in online lottery India.

Benefits and drawbacks of the Lottery

The Kerala Lottery is excellent. Mainly because it provides a cheap and easy way for citizens to engage in some fun gambling. There is a very low barrier to entry, thanks to cheap tickets. So people of all social classes can become players. There is no complicated sign-up process or procedure to get started with the Kerala State Lottery. You just need to purchase a ticket from a seller in person.

Another awesome thing about the Kerala Lottery is the fact that it is entirely government-run. This means that it is entirely legal, and players don’t run the risk of being caught for anything. There is also a higher level of trust involved in a gambling system that is operated by a state government. Private land-based casinos or gambling houses in India are mostly illegal and are thus more likely to scam their players. While legal online gambling and online betting sites listed on India Gamblers can be trusted.

The Kerala Lottery is excellent. Because it provides a cheap and easy way for citizens to engage in some fun gambling

On the other hand, there are some aspects of the Kerala Lottery that make it less than ideal to play. Lotteries are notorious for having extremely high house edges. Most lotteries have a house edge of 50% or more, which means that on every bet, you are mathematically expected to lose 50%. This is incredibly high. Compared to roulette, which is about 5%, or blackjack, which can be under 1% with a perfect play strategy. The Kerala Lottery odds and house edge have not been published by the government. This is probably because they don’t want to draw attention to the extremely high house edge. Another problem with the Kerala Lottery is that it can take several hours to find out if you won or not. Whereas online gambling can give you game results near-instantly, which makes them significantly more exhilarating.

Lotteries are notorious for having

In summation, if you are looking for a fast and cheap gambling solution but you don’t really care about the odds, the Kerala Lottery is a great pick. However, if you prefer fast-paced games with a much lower house edge, you’re better off sticking to online gambling websites. Online gambling in India usually gives you a much, much higher chance of winning compared to government-run lotteries.