With IPL 2021 already around the corner, just 4 months after the previous season ended, excitement around the world’s most popular T20 Domestic League is at an all-time high.

Some of the best players in town have already made their way to their respective franchises, as the league returns to India after the previous season was held in the UAE. It is also now time to give our IPL 2021 Winner Prediction.

Mumbai Indians won a record 5th Indian Premier League title last time around, beating first-time finalists Delhi Capitals in the final to retain their crown, after beating CSK in the 2019 final as well. They are the undisputed favourites to win an unprecedented 3rd consecutive IPL title, with odds of just 3.50 as per LeoVegas India, however as per our own IPL 2021 Winner Betting Tips, we expect them to finish second this time.

LeoVegas Odds: Was at 6.50 (April 4th when this piece was first published). We still recommend Delhi Capitals as your best bet but now at 3,75

Squad Information and Statistics That Back Our Prediction 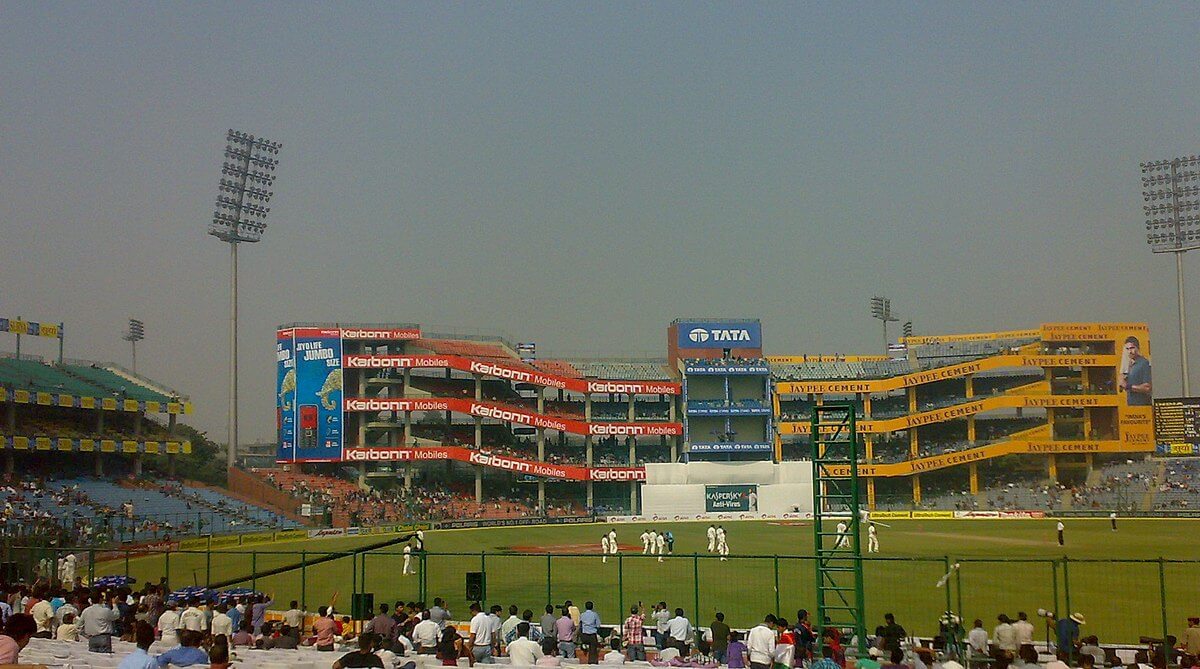 The Delhi Capitals have one of the strongest squads on paper, with a very deep batting line-up complemented by one of the most fearsome bowling attacks in the league. The signing of the mercurial Steven Smith could well be a gamechanger, and finally take this team across the finishing line, as he adds to an already solid batting line-up.

Shikhar Dhawan was DC’s top scorer last season, with 618 runs in just 17 innings, at an average of above 44, which included stunning back-to-back centuries. Only KL Rahul outscored him on the way to win the Orange Cap. He is 13.00 to finish as the top scorer in IPL 2021. He is followed by newly appointed Delhi skipper Rishabh Pant, and the dependable Ajinkya Rahane.

Marquee signing Steven Smith is expected to handle DC’s middle order, in the absence of usual skipper Shreyas Iyer, who has been ruled out of the Indian Premier League IPL 2021 due to a shoulder injury. Smith is 21.00 to finish as the league’s top scorer. Big hitters Hetmyer and Stoinis add some explosive firepower to this remarkable batting line-up, another huge reason for our IPL Winner Prediction.

DC’s bowling attack is one of the very best in the league, with a pace battery comprising of Kagiso Rabada, Chris Woakes, Anrich Nortje and Tom Curran, along with Indian quickies Ishant Sharma and Umesh Yadav. DC also have 3 vastly experienced spinners in Axar Patel, Ravi Ashwin and Amit Mishra, to add depth and variety to their bowling attack, another big factor for our IPL 2021 outright winner betting tips.

Kagiso Rabada was the Purple Cap winner last season, with a staggering 30 wickets, including 4 in the second qualifier against SRH, where he won the MOTM. He is the joint favourite to be the top wicket-taker again, at 9.00. Chris Woakes missed out last time, but he is back now and expected to play a big role this season, another huge factor in this betting tips.

Overall, the Delhi franchise seems to be extremely well managed ever since the new owner has arrived i.e. Parth Jindal. He has made sure the team’s morale is always high, with small gestures to keep them happy and united. The locker room atmosphere seems to be electric and its an overall happy place to be at.

Why Will Delhi Capitals Win The IPL 2021 Title?

Leo Vegas Odds: Was at 6.50 (April 4th when this piece was first published). We still recommend Delhi Capitals as your best bet but now at 3,75

IPL 2020 was the Delhi franchise’s best ever performance, across both franchise names, since the inaugural IPL in 2008, as they reached their first ever final, only to fall short at the final hurdle to 5-time champions Mumbai Indians. In this IPL prediction, we believe they will go one step ahead this time.

During the league stage, DC won 8 of their 14 matches to finish 2nd in the league table, behind the Mumbai Indians, on 16 points. At one point, they were leading the table comfortably, before losing 4 of their last 5 IPL matches, but winning the crucial last IPL match against RCB to qualify for the qualifier. In the first qualifier, DC lost to MI, however, in the eliminator they defeated SRH in a very convincing manner to reach their first ever final.

In the final, DC had the worst possible start, as they lost Marcus Stoinis to the first ball of the innings. After a top-order collapse, captain Shreyas Iyer and Rishabh Pant struck valiant half centuries as DC reached a respectable total. However, MI skipper Rohit Sharma had other ideas, and stormed his way to the target, lifting his 5th IPL title, a record.

However, DC had some inspirational individual performances, and have a very solid squad on paper, thereby justifying our Indian Premier League 2021 Winner Prediction, as explained below. 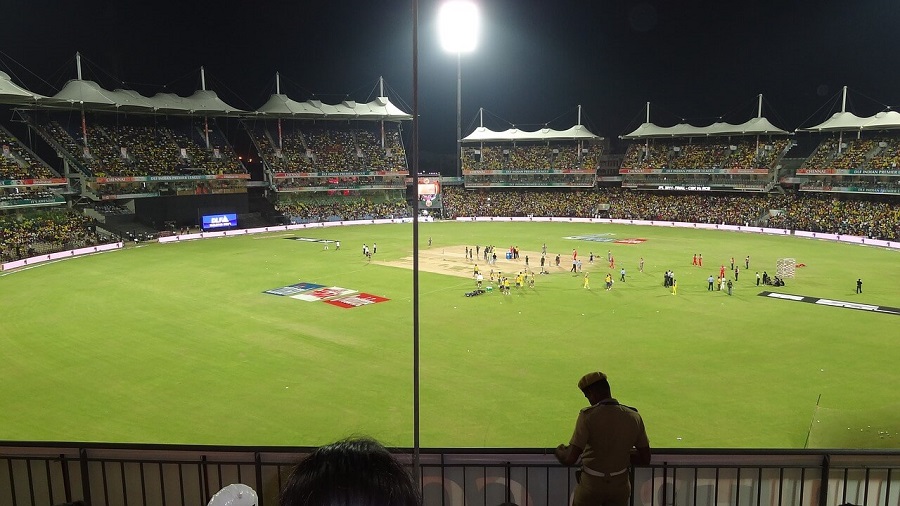 Mumbai Indians – The 5-time winners are the undisputed favourites to retain their title for the 3rd time in a row, with odds of 3.50 according to LeoVegas. MI have the most balanced team in the Indian Premier League history, a team full of explosive all-rounders and dependable batsman, complemented by the best bowling pair in the league i.e.

Trent Boult and Jasprit Bumrah. The likes of Rohit Sharma, Ishan Kishan, Suryakumar Yadav constitute a formidable top order, followed by the Pandya brothers and the mighty Keiron Pollard in the middle order. In our 2021 IPL Winner Prediction, we feel Mumbai Indians are the second most probably team to win the championship.

Royal Challengers Bangalore – One of only 3 teams that have never won the IPL, RCB are still perennial favourites to win the league, due to the sheer talent at their disposal. Captain Virat Kohli would be desperate to lift his maiden IPL title after years of frustration, and he will be ably supported by the likes of AB De Villiers and Devdutt Padikkal with the bat, along with big signing Glenn Maxwell.

The bowling department is handled by leggie pair Yuzvendra Chahal and Adam Zampa, and Indian pacer Mohammed Siraj. In this Indian Premier League winner betting tips, we expect the Royal Challengers Bangalore to finish in the top 3.

Punjab Kings - Kings XI Punjab are now the Punjab Kings and maybe this new name can bring them luck? A lot of that will probably be needed for PBKS to win the 2021 IPL season.

KL Rahul shares his condition after groin surgery on Twitter

James Anderson, Sam Billings to play against India in the fifth Test